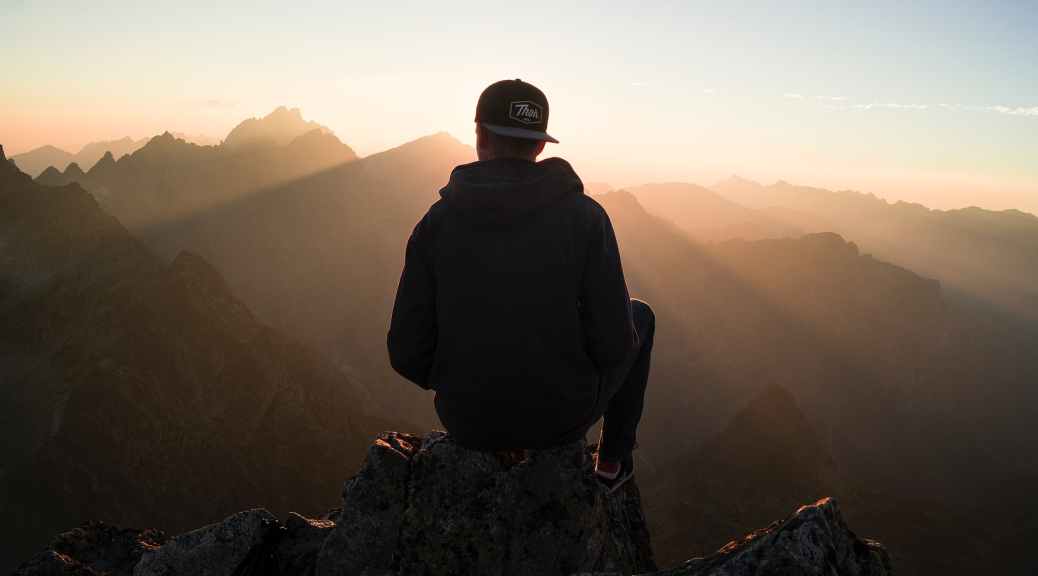 Nina stirred in the dead of the night and felt the sand on her cheek, arms and legs. Her eyes shot open and went wild. She was outside! On the bare ground.

Thick darkness was all around her and the creepy trees swayed their branches and the leaves rustled in the wind behind the fence around the compound.

She could not withstand the cold chill which ran through her when an owl howled. It was a scary night.

‘Not again!’ She muttered, picked herself up and trotted to the door. As usual, the door was locked. She had locked it before going to bed. It’s incredible to think that whatever that was taking her did not need an open door to get outside with her.

Her eyes darted to the fence when dry leaves rustled on the ground behind it before she heard footsteps and saw flashes of a touch light up in the tree. She clutched her breasts in her palm and sighed in relief. It’s a fruit picker checking for dropped ripe mangoes and apples behind her house.

That was not the first time she woke up on the bare ground outside the house after retiring in the bedroom. In fact, it was the fifth time. She tied her spare keys around her waist now so she wouldn’t be locked out.

Nina was a widow who had five children. They had all grown, established and living in the city.

Her predicament started after the funeral of her husband. She was alone eating her dinner one evening when the food in her bow vanished. That was the scariest day of her life.

The shame of telling someone about her predicament was so heavy that her lips were sealed by it. But at a point, she needed to talk about it.

When she told the neighbours and friends what happened, they were horrified.

‘You could be sleepwalking. There are many people like that.’ Her friend said, ‘You know, you can walk in your sleep, without knowing it?’

‘No,’ Nina said, This is more than sleepwalking. The doors remained untouched each time.’

‘Call a man of God to pray for you,’ her closest neighbour said. ‘It’s not ordinary. Something must be wrong somewhere.’

She met a man of God. The day he came, he said it was an evil spirit. He bound and chained the spirit and told her everything was fine again.

But that same night, her dinner did not just disappear, the plates she put the dinner in vanished with it and till this moment, she had not set eyes on them. The next day, slept in her bedroom but found herself on the bare ground outside the compound. From that day on, she found herself outside once a week.

Deep down, she knew her predicament was contending with a powerful spirit which was bent on disgracing her. She needed to be strong in prayer to put it in its proper place. But no amount of personal prayer and fasting could help her.

Nina’s children took her to a prophet. He revealed its the spirit of her husband’s grandfather whose funeral was not conducted.

Nina could not believe it. The man died many years ago and her husband did not talk much about him. Why did he come to her?

‘You must celebrate his funeral or things will continue the way they are.’ The prophet said. ‘Fix a date for his funeral, invite people, serve them food and drinks and play loud music. Make an announcement that his funeral is taking place. This is the only solution.’

‘Can’t you pray and chain his spirit forever? The dead and the living have no business with each other.’ Nina’s son said.

‘The dead should be properly laid to rest or they would wander on earth, seeking for their rights.’

Nina’s son’s laughter echoed in the prophet’s office. He shook his head and said, ‘Man of God, once a man dies, he has no idea of what is happening on earth anymore and has no connection with the world of the living.

Nina did not believe the prophet either. But she wanted to be free. She could do anything to solve her problem.

‘We’ll do it,’ she said. Her son glared at her as if she had gone insane.

Two months later, they did what the prophet said. That brought the end to her strange waking. Up till now, she found the mystery behind life after death hard to explain.

Mystery in itself is beyond man’s understanding.